Disney has announced the return of fireworks in July 2021 at Magic Kingdom and Epcot at Walt Disney World in Florida, and at Disneyland in California. Here are the full details as announced by the company!

As Disney continues to ease health safety rules and the situation improves, there’s a new sense of optimism with many positive signs moving forward. More families are making travel plans, friends are dining out together, and more Americans returning to work. For its part, Disney Parks is gradually bringing back more beloved experiences.

A tradition since 1957, fireworks shows are what Walt Disney called the perfect “kiss goodnight” at the close of a magical day, and this summer the skies above Disney theme parks will sparkle with color once more. Beginning in July, just in time for the nation’s Independence Day celebrations, our incredibly popular nighttime fireworks spectaculars are returning to Disney parks!

At Magic Kingdom, Happily Ever After will transform Cinderella Castle with lights, projections and pyrotechnics, as moments from favorite Disney stories encourage you to grab hold of your dreams and make them come true. 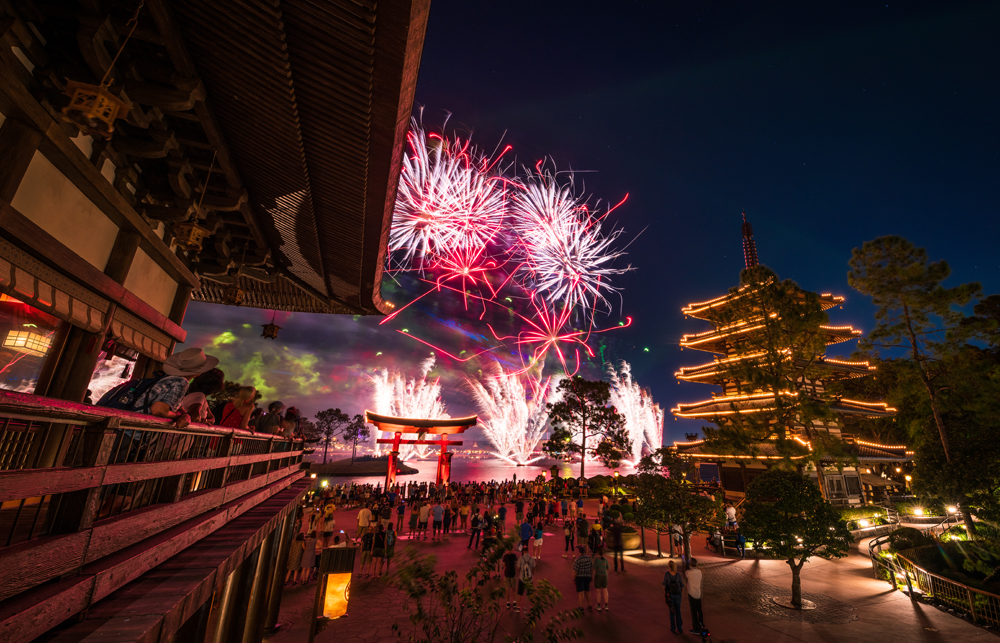 As part of the ongoing transformation of EPCOT, “EPCOT Forever” will produce a spectacle of fireworks, music and lighting effects over World Showcase Lagoon, highlighting the themes of innovation, exploration, imagination and celebration at the core of the park’s past, present and future.

No word yet on when Harmonious will debut, but it has been testing and is still expected later this year. 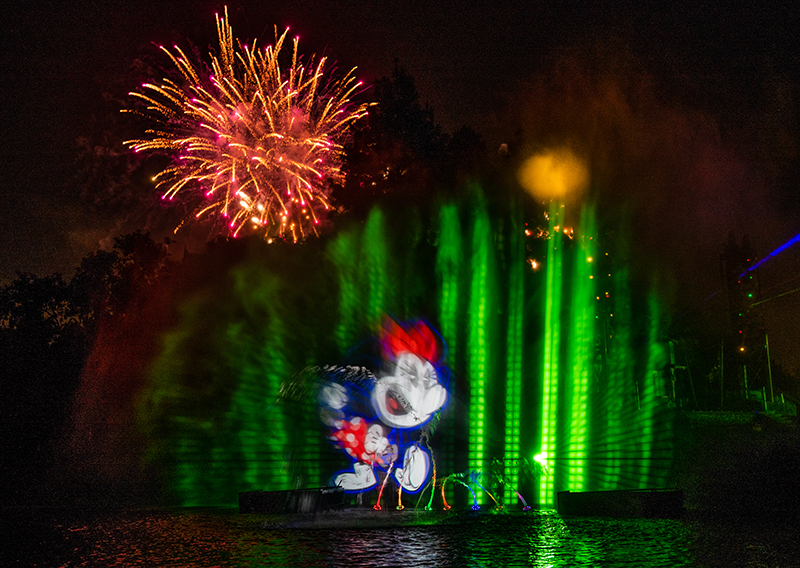 As Disneyland welcomes back out of state guests in addition to Californians, the fun starts July 4, 2021 with “Mickey’s Mix Magic” presented nightly throughout the summer.

State-of-the-art projections, show lighting and lasers will transform Main Street, U.S.A., Sleeping Beauty Castle and the façade of “it’s a small world” into a dazzling, family fun dance party that goes sky high with fireworks to celebrate the leader of the club, Mickey Mouse.

(Sorry about the lack of commentary or thoughts here. Just entered Avengers Campus and trying to pick this up quickly on the phone. Not used to that, so apologies for any typos or formatting errors!)