I’ve lost count how many times I’ve seen “Impressions de France” in the France Pavilion at Epcot. I could watch that film over and over again. The France Pavilion is a special place for me. At age 16, I had my first cup of coffee there pretending I was at some small street café in Paris. Many years later, my wife and I were engaged in that pavilion. As you may know, July is a special month in France, particularly July 14 which is Bastille Day. 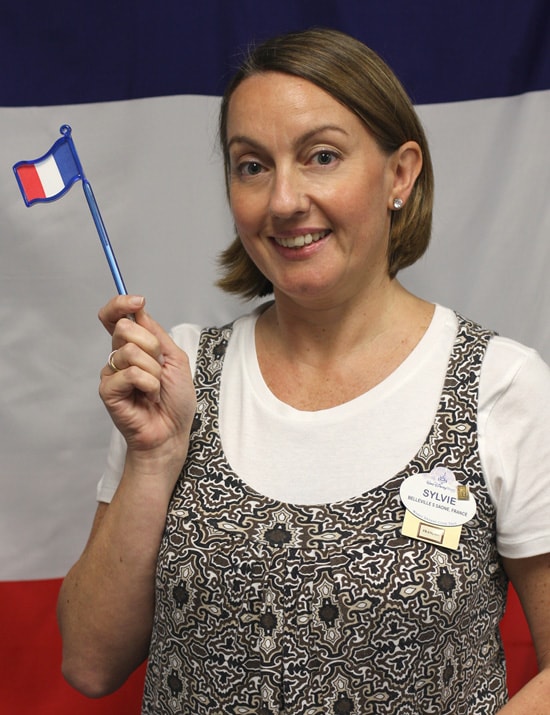 The Disney Pin Team in Florida has a special connection to France. Sylvie Brumbaugh is our developer for limited edition pins, and she is originally from Belleville S Saone, France. Before joining pins, she developed headwear and the much beloved Disney Ear Hats for Disney Theme Park Merchandise. Sylvie actually started her Disney career on the International College Program at Epcot. I recently spoke with Sylvie about what Bastille Day means to her.

“To me, Bastille Day means freedom,” explained Sylvie. “We celebrate with fireworks in all the towns. In the countryside, there are open air balls with dancing and more firework displays over the rivers. The French have always kept that spirit of freedom in their hearts. There are not dramatic displays of patriotism like what is seen during the Fourth of July in the United States. Yet, there is a real sense of pride on July 14 for all citizens of France.”

Throughout the years, we’ve created a few pins celebrating this French national holiday. The first pin was released in 2002 at Walt Disney World and Disneyland Resort. It featured Marie, Berlioz and Toulouse from Disney’s “The Aristocats” (one of my all time favorite Disney animated features as I always wanted to be a cat). 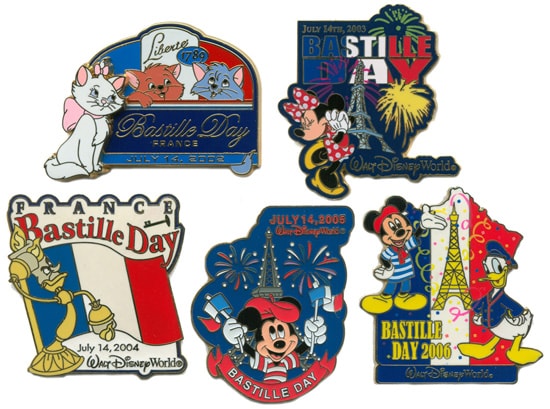 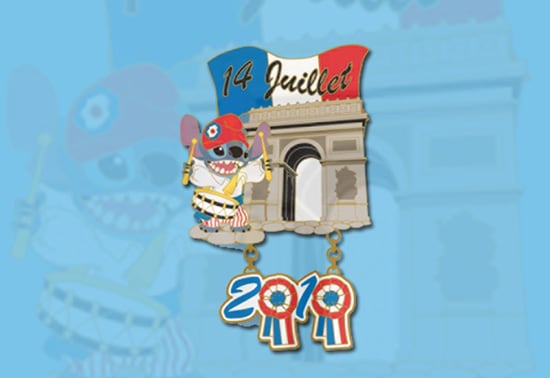 I asked Sylvie about her memories of working at Epcot.

“I worked in the wine shop in France during my International College Program in the early 1980s,” said Sylvie “Working at Epcot was one of my first international work experiences. I enjoyed working with so many Cast Members from different countries, many of whom I still keep in contact today. It’s funny as some Guests didn’t think I was actually from France. They would say, ‘Are you really from France? You must be faking your accent [laughs].’ But I felt privileged to share a bit of my culture with so many people.”

As my French is a little rusty (okay, a lot rusty), I asked Sylvie how to say “Happy Bastille Day” in French.