As a new member of the Disney Parks Blog team, I will be updating readers on some of the latest events and news from the Disneyland Resort. Today, I’m excited to share a special piece of Disney history with you.

As Michelle Harker shared yesterday, we’re marking a historic time for Disney Parks this week with the anniversary of the 1964/1965 New York World’s Fair, which opened on April 22, 1964. The Fair featured four spectacular attractions, produced by Walt Disney and his creative team, which went on to become the beloved Disney Parks experiences.

In a 1964 episode of “Walt Disney’s Wonderful World of Color,” Walt Disney previewed the attractions being developed for the Fair, featuring a new, innovative form of animation. He explained that “…Disneyland gave us a new art and a new type of artist – one that works with a slide rule and blow torch instead of pencil and brush. Just as we had to learn to make our animated cartoons talk, we had to find a way to make attraction figures talk, too. We created a new field of animation.”

This new form of animation was so advanced, a name had to be developed for it: “Audio-Animatronics technology.” 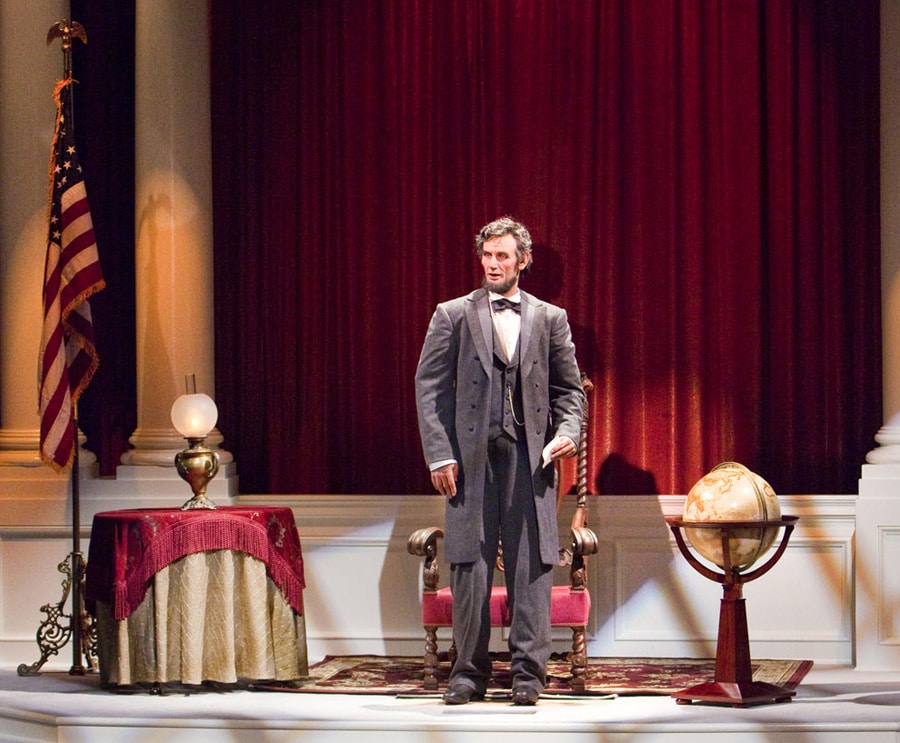 Walt Disney and his team of Imagineers from WED Enterprises (the original name for Walt Disney Imagineering) developed this breakthrough technology for the creation of what would become legendary Disney Parks attractions:

What is your favorite Audio-Animatronics figure at the Disneyland Resort?