Sorcerers of the Magic Kingdom Coming to Walt Disney World

Today, we’re thrilled to share plans for a new role-playing adventure coming to Walt Disney World called Sorcerers of the Magic Kingdom. This is going to be fun – and it’s all happening inside the park. Merlin the magician will recruit guests to become apprentice sorcerers and then help them with maps and clues that show where and how to defeat an army of Disney villains. 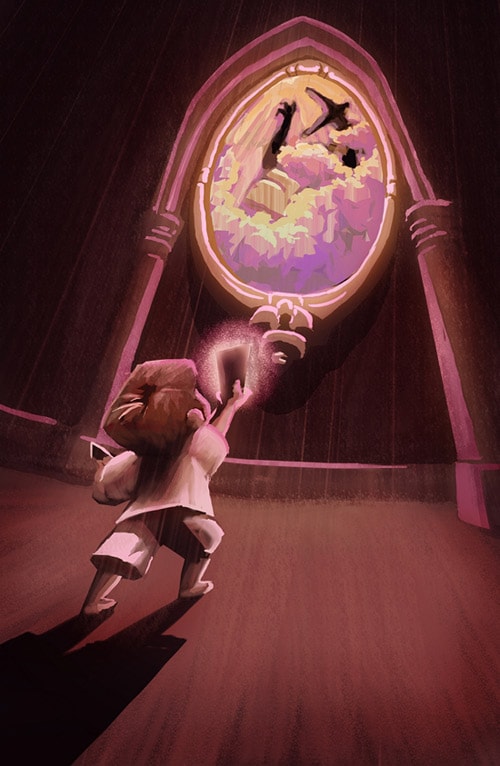 Looks interesting, right? Work on this new adventure is already underway. You may notice a few giant crates and even some new spaces showing up throughout Adventureland. They’ll provide early clues to the challenge you’ll face while trying to save the Magic Kingdom.

Sorcerers of the Magic Kingdom is scheduled to debut in early 2012. And we’ll be sharing more details in the future so keep checking the Disney Parks Blog for updates.

Previous Post
Where at Disney Parks Can You Find… Sept. 6, 2011
Next Post
Race Report: Disneyland Half Marathon