This week, we celebrated the arrival of Pixar Fest at the Disneyland Resort with several great stories, including an exclusive Foodie Guide for Disney Parks Blog readers and some fun facts you may not have known about “Pixar Play Parade” and “Paint the Night” parade.

Check out our original Pixar Fest story for more details. 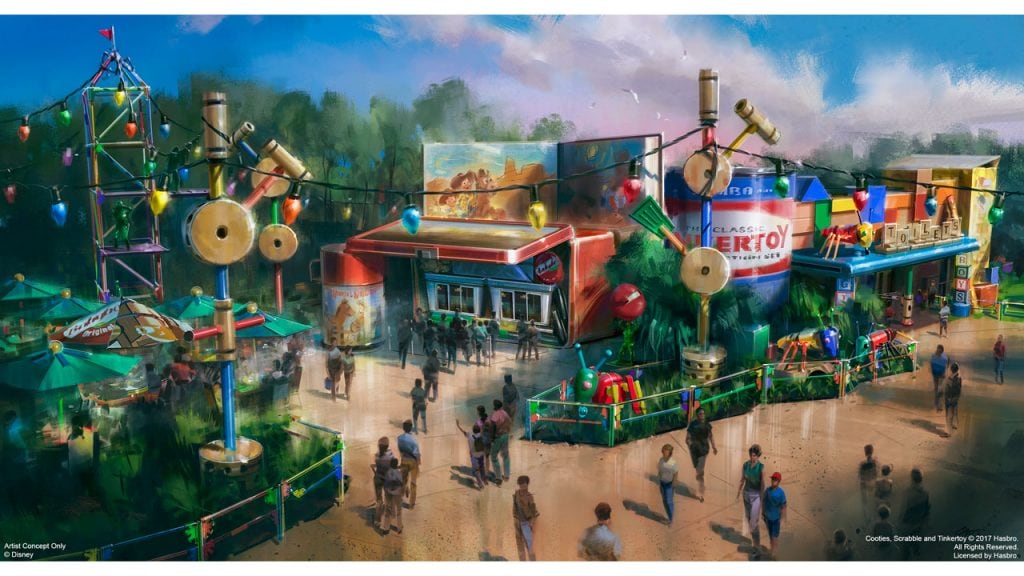 And we continued our updates on Toy Story Land at Disney’s Hollywood Studios with an early look at Woody’s Lunch Box.

Opening June 30, Woody’s Lunch Box will dish up all sorts of sandwiches and sides that blend classic flavor combinations with a modern twist, plus nostalgic soda floats and specialty beverages. Visit our What’s in Woody’s Lunch Box story for more images and information.

Here’s a look at some of the other stories we worked on this week.